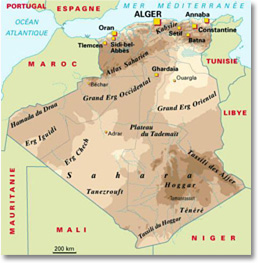 Hoggar is a research institute with a particular focus on the Maghreb.

Hoggar‘s mission is to contribute towards a deeper understanding of the multi-faceted problems facing the peoples of the Maghreb, and to give voice to their struggles and creative ideas to better their conditions.

Hoggar is committed to publishing and distributing high quality, attractive and affordable books.